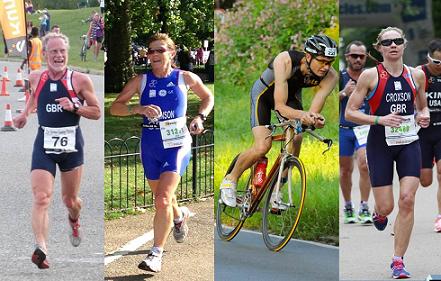 So my triathlon friends, I am sure you don’t need me to tell you that the World Champs were on a few weekends ago. With Non Stanford winning the women’s race, just 12 months after taking the U23 title, Great Britain continues to show well on the highest stage.

Sharing that stage this year, and representing their country (not necessarily GB), were 4 members of BTS.

First up, on Friday 13th Sept, was perennial qualifier and regular age group winner Richard File. Richard is in the 65-69 AG, and competed over the Sprint Distance, finishing a fantastic 6th overall and 2nd Brit. I have a feeling, knowing Richard, that he won’t necessarily be happy with the position.

Then Sunday the Olympic Distance event took place. This was happening before the Men’s Elite race, so crowds gathering early would get to see Julia Hodkinson, Louise Croxson and David Lightbourne running in their national colours.

Julia was coming back to the GB vest after a few years away, but having done Ironman Worlds, Race Across America and all sorts of other sportings triumphs, the lure of racing in Hyde Park was just too much to ignore. Julia was 4th Brit woman, with a high place finish in the Womens 55-59 AG.

Next up, Louise Croxson. Louise has done the Worlds and Europeans a few times in recent years – something that will be continued (see below). After finishing 17th and 3rd Brit woman in Auckland last year, Louise qualified automatically for 2013. This year the home field was ‘stacked’, but Louise improved her time to finish even higher in 15th overall.

Finally, representing his home nation and riding the self built wooden TT bike, Kiwi David Lightbourne held his own on the swim and produced a top 30 bike split in a field of 150, to finish a great 42nd overall. 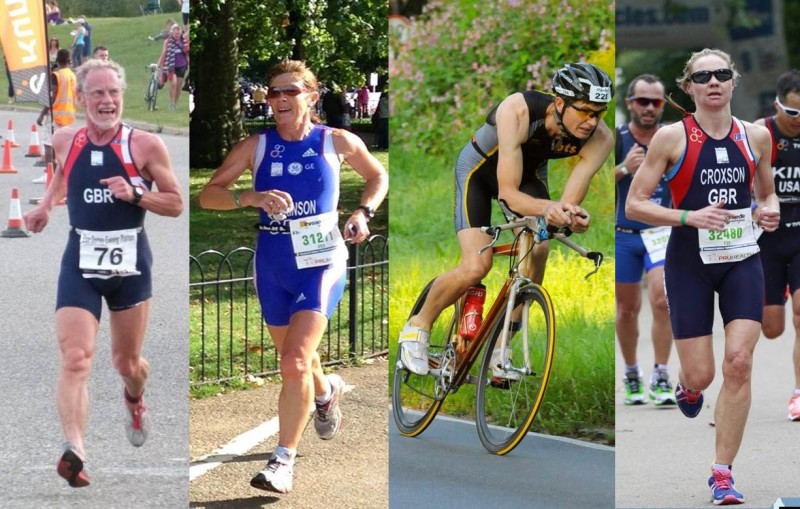 STOP PRESS: Not content with resting on her performance in London, and after a quick trip to Portugal to do some wine drinking, ice-cream eating and Yoga! (yes – really), Louise was straight back in to competing at the Tri Anglian Water 2014 European Qualifier on Sept 22nd.