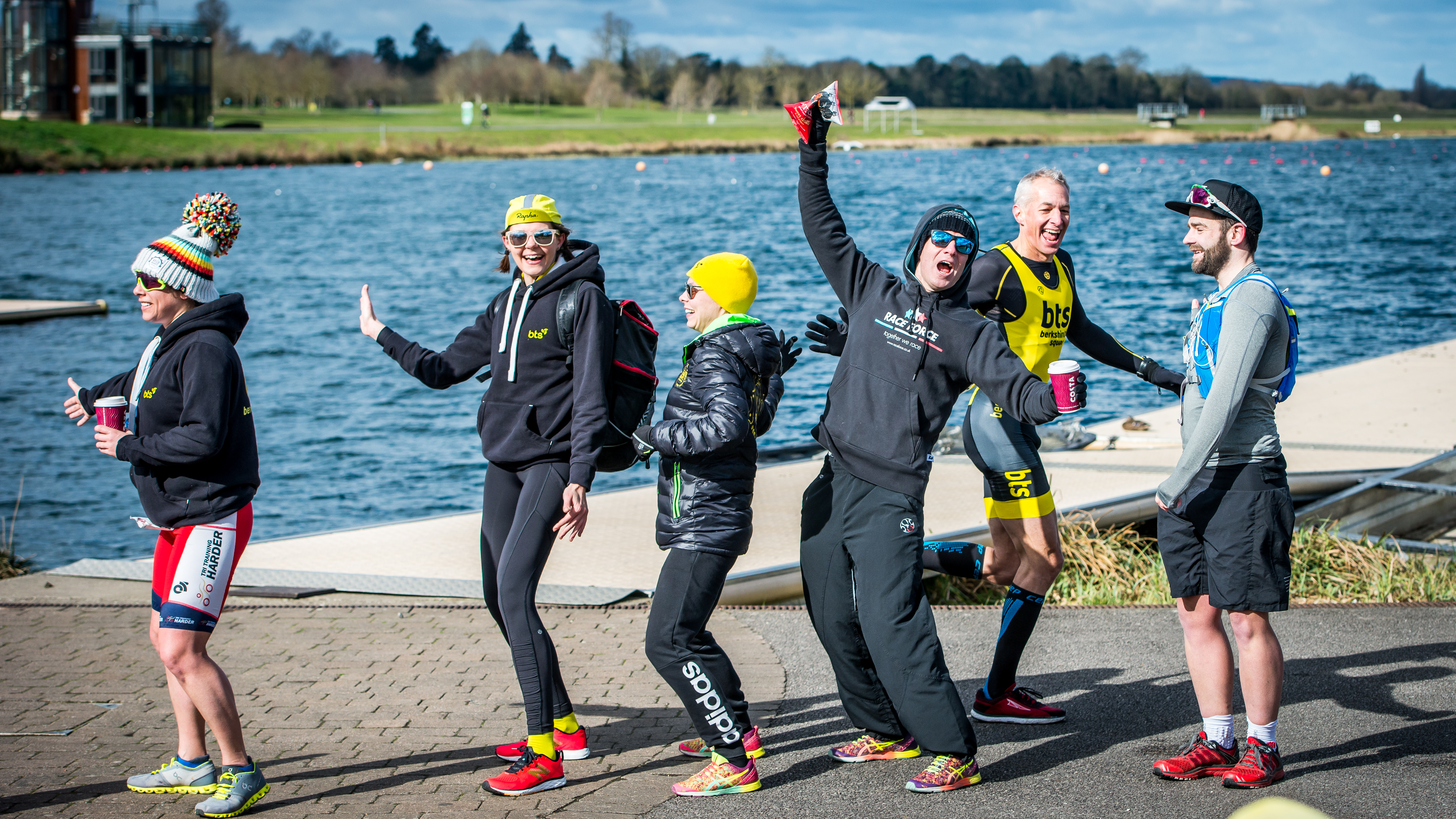 So much has happened since March! We have had several members of the club racing in a range of events, from marathons to duathlon to 70.3 events. We will share some of the highlights in this edition.

As well as competing, the club has had a range of social events, from Watt Bike fun on a Friday evening to ‘Tequila and Tacos‘ on a Saturday (no lycra!). The club has also been supporting F3 and their Dorney run events, with several members of the club volunteering to be pacers. All club members found this really rewarding. Not only did we get to run 13.1 miles (or 20 in Gemma’s case!), we were able to support a whole range of runners achieve their goals and support one of the local triathlon-based organisers.

Many members of the club are training for Ironman this year, and one of the big BTS events this month has been Marlow, with several members using this as their training race before the Ironman. We had 14 BTS members racing in different distances with several awards given to BTS top finishers. For me the event made me realise I have to concentrate on my running much more, dropping quite significantly in my position following the bike! However, the best part of the event was the BTS support – members were there from the start to the end, cheering on every single person.

We were fortunate enough to be given two free entries to Blenheim triathlon, by PedalSure, taking place this weekend. After a ballot, members Phil Fazackerley and Mark Williams won the two places. Best of luck to both of you racing – we look forward to your race report after the event.

In other news, a huge BTS congratulations to our Chairperson Ed and Katie who have welcomed Baby Henry into the world. We are sure it won’t be long until he is wearing yellow and black… 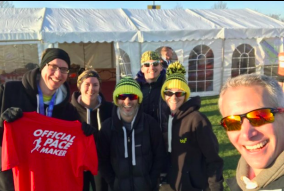 If any members would like to send any articles, pictures, race reports or their pearls of wisdom to be featured in the newsletter, please send them to me.

Hope to see you all soon – Happy training and racing.

To spice up winter training and indoor cycling this year, Lynda organised a number of WattBike sessions at Yelo Studio Cycle in Marlow. Sessions were popular and took place on Friday evenings. Each session was set up differently, with the first being a gruelling introduction; 6x1000m races, with all of us, pitted against one another on a big screen! The aim was to get the same time for each 1000m, so pace yourself from the start. This then gave those who dared return an idea of their power for the next session known as ‘Gladiator’. This time you had to do 25 x 30 second hard efforts, but if your name appeared on the screen you had to go flat out if it said ALL we all went head-to-head – Gladiator! 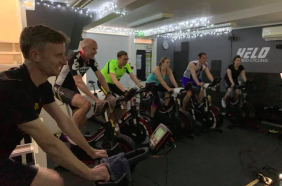 The final session was slightly different, the screen was set up with a final section of the Paris-Roubaix race, with cobblestones included. There was a hard sprint up every cobbled section, with interim efforts and one final lead out to the finish line. Cycling on a stationary bike whilst watching an immersive big screen was a surreal experience, with many of us trying to take the corners and lean over! Richard Weaver took time to give instruction to each participant, helping them improve their form and pace. The group mentality from BTS made each session great fun, with elements of competition.

Several of our male and female members were highly ranked on the studio leaderboards, with impressive power scores. Sessions were followed by much needed social catch-ups in Marlow. We hope to be able to offer similar opportunities next winter, and I for one can highly recommend them. Well done to all who took part and thank you to Lynda for arranging them.

It seems many moons ago, and many degrees cooler, but back in March, some BTS team took on the F3 Winter Duathlon at Dorney Lake. A good warm-up for triathlon season and a fun morning out, with Ed and Gemma, cheering and a fly-by From Lynda and Mike on the BTS ride!

Paul, Kate and Chris scored podiums which were the cherry on the cake!

Several members took part in the early season, pool-based Hart triathlon. This has been a popular event with our members for several years and this year was no different. Some superb results achieved by the club again.

Super success for some of the club members at the Pontevedra ITU long distance World Championships for triathlon, aquabike and duathlon. Julia Hodkinson and Dick File both won gold in their age category and Louise Croxson placed 5th in her age group – massive congratulations! 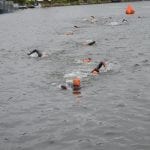 With a 6.30 am swim start for all half-iron competitors, we arrived super early and managed to sort a BTS racking area – black and yellow were out in force! After much deliberation about how many layers to wear once out of the swim, we headed to the water to get ready to race. Andy Dax came out of the swim in second place, heading out for the cycle. For the half-iron athletes, that meant 3 times up Pishill. With windier conditions that had been hoped for, this did make the course slightly more challenging. Chris Dollimore was hot on the wheels of Andy and pushed through to come first in his age category, as well as 4th in the overall competition. Martyn Parish completed an exceptional run, securing him 3rd overall position in his age category. Anne-Marie Benoy was the third overall lady for the half-iron distance triathlon, Julia Hodkinson was 3rd over-all for the Aquabike and Lesley Kernaghan was 5th in her age group in Olympic. Great success and bling all around for BTS.

Other lessons were learnt on that day:

Will you ever find out who can wee on all three disciplines without having to stop?

Which pork pie is the best to try and eat whilst on the bike?

The most commented aspect of this event was the atmosphere created and felt that day. The camaraderie and genuine support offered to everyone participating is what makes the club so special. Well done to every member who competed and thank you to those who supported!

← Prev: April 2019 Spring Social Next: How to train for a triathlon whilst juggling work, life and family → 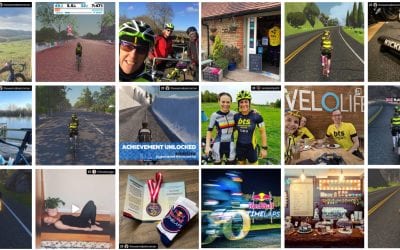 In case you've missed the email, our BTS Christmas newsletter is out, thanks to Karen. It's nicely formatted, so no... 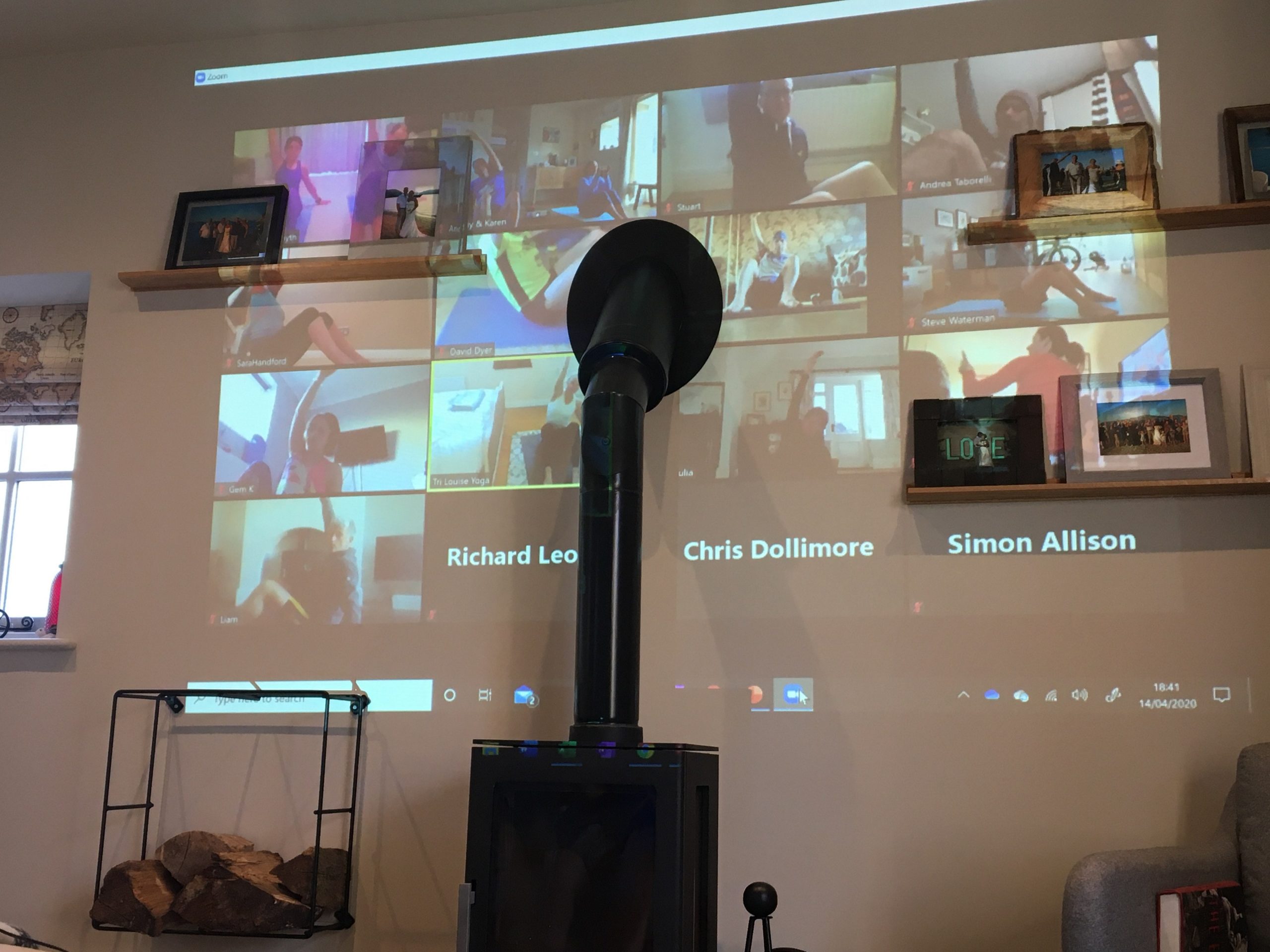 In this edition Editors update BTS Committee for 2020 Welcome to new members 2020 Joining BTS and training in lockdown... 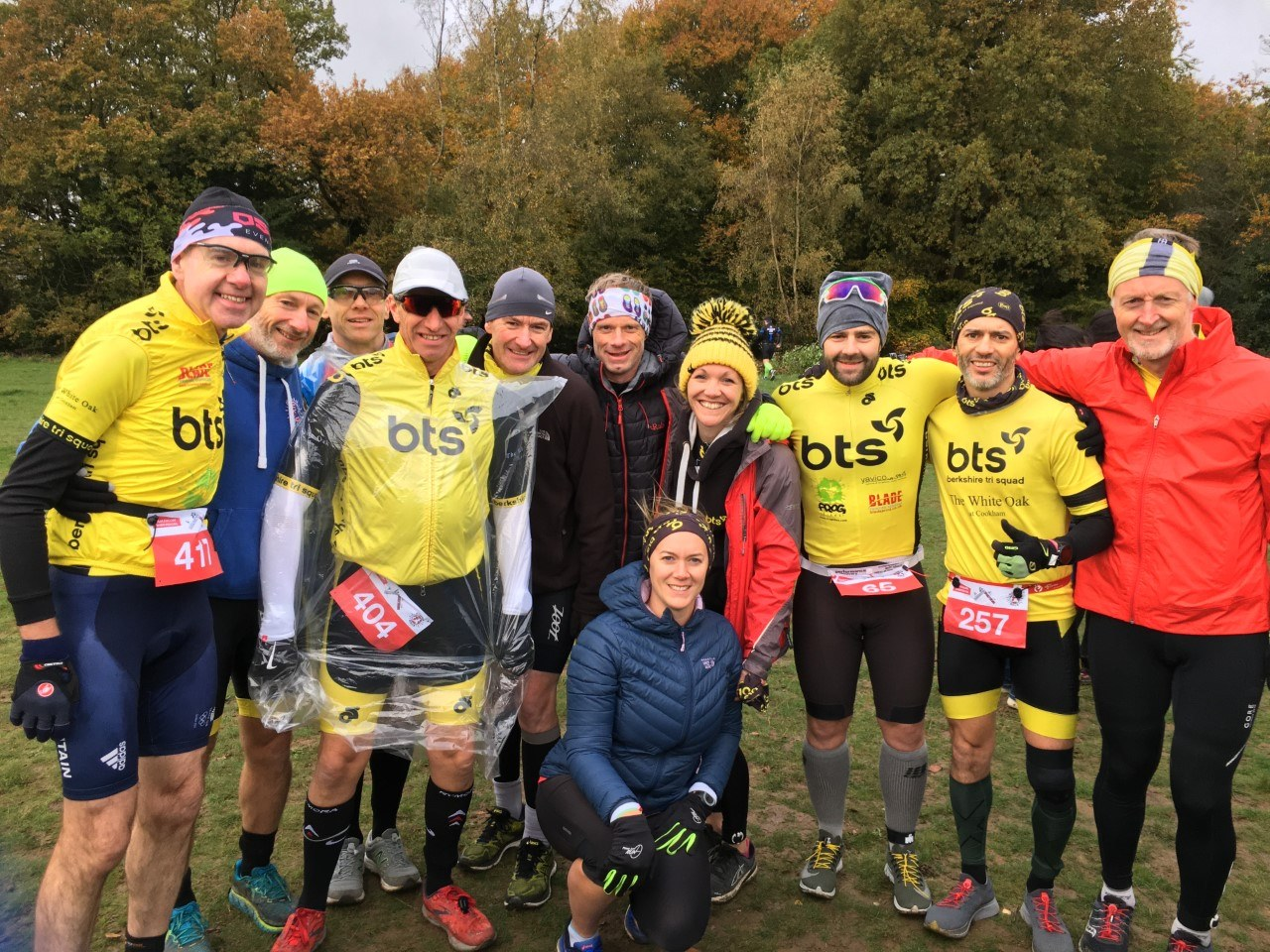