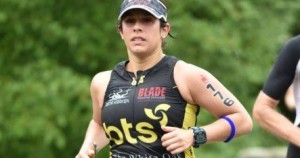 Another strong month of BTS performances in June outside of Windsor Triathlon, with special mention to Kit Manager April Payne flying the flag at Ironman UK 70.3, Wayne Clements taking part in yet another international Duathlon Championship under the GB flag, and to Paul F, Chris D, Laura B and Kate R who all achieved finishing positions at Dambuster Triathlon good enough to get them into the Olympic distance GB Age Group team for the World Champs in Mexico in September.