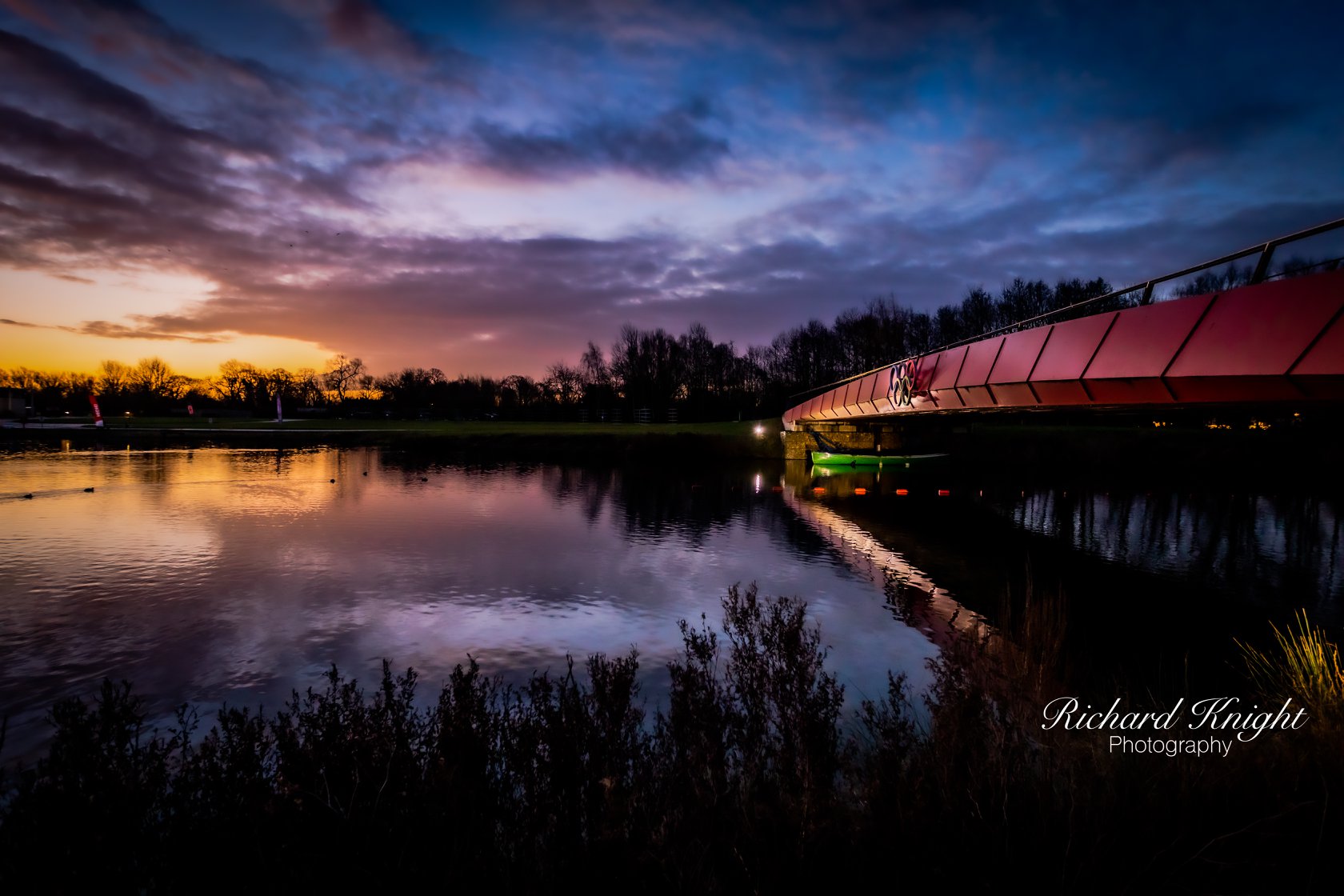 It may be winter but the multi-sport season isn’t over! Berkshire Tri Squad members turn their hands to other sports over the chillier months. As well as cyclo-cross our members have been getting stuck in with indoor training such as additional spin sessions in our studio. Some jet off to sunnier climbs to avoid the chill – lucky them! Others headed to a chilly and windy Dorney lake for the F3 Events Winter Duathlon.

With temperatures dropping in November and December, jumping in the lake seems a little too daunting. Duathlon replaces the swim you would traditionally get in a tri with ANOTHER run, bliss for some, a nightmare for others. A hardy bunch of BTSr’s donned their winter gear and took on the Sprint (5k run, 40k bike, 5k run) with Olivier getting plenty of Dorney laps in on the Olympic distance (which is double). We were lucky to have Steve W supporting with his camper where hot cups of coffee, biscuits and heating were a huge comfort before and after the race. BTS even hit the podium with Louise Croxson leading the ladies in the Sprint race.

Many of our members use winter to strengthen one discipline, for some this means hours in the warm pool, for some this means pacing the F3 Events Half Marathon. Andrea and Stephanie were mad enough to attempt this after the Duathlon and were joined by a crack team of pacers you can see above. We had many of our pace-es achieving PBs, it’s a wonderful feeling to help others achieve their sporting goals.

Why not join us in January for the Duathlon, Half Marathon pacing, or if you are taking part in any of the running events, come over and have a chat! It’s a great event, look at how much fun you can have!

← Prev: 10 things to know before you try cyclocross. Next: What's it like to join a Triathlon Club? → 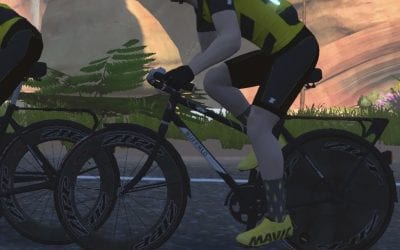