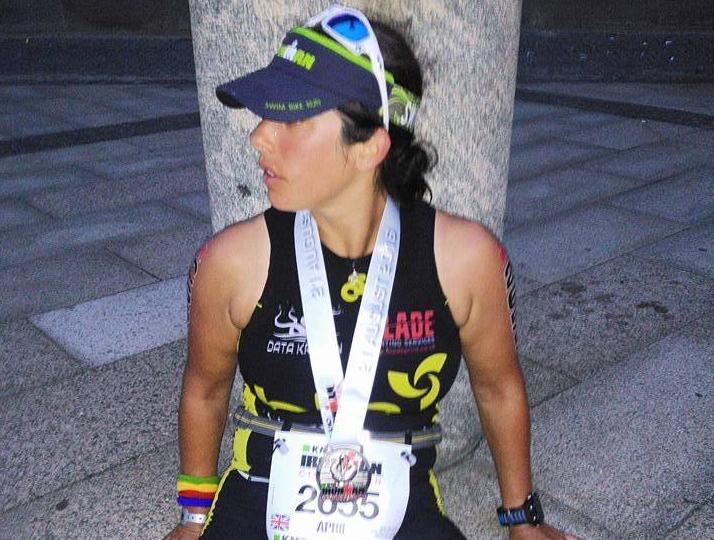 Some fantastic multisport results in August, with podiums a plenty for Lesley Kernaghan, Laura Baylis, Louise Croxson and Richard File. Richard apparently wasn’t “too bothered if these results are reported, I am just getting fired up for next year in (his new) 70-75 Age Group”! Look out men, Richard is coming to take all your titles! 🙂

Well done to everyone on the results for this month. 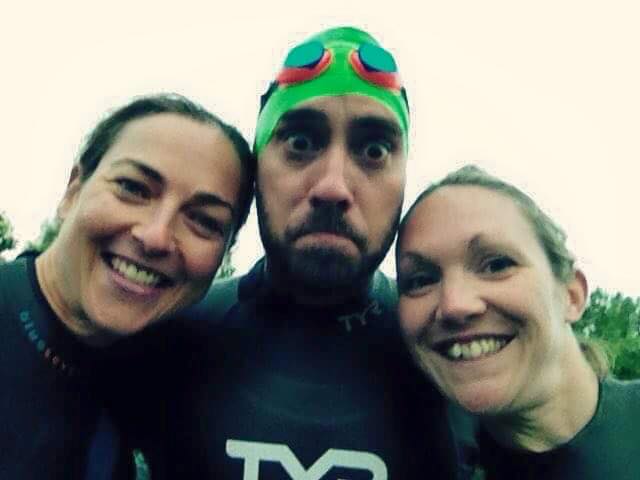 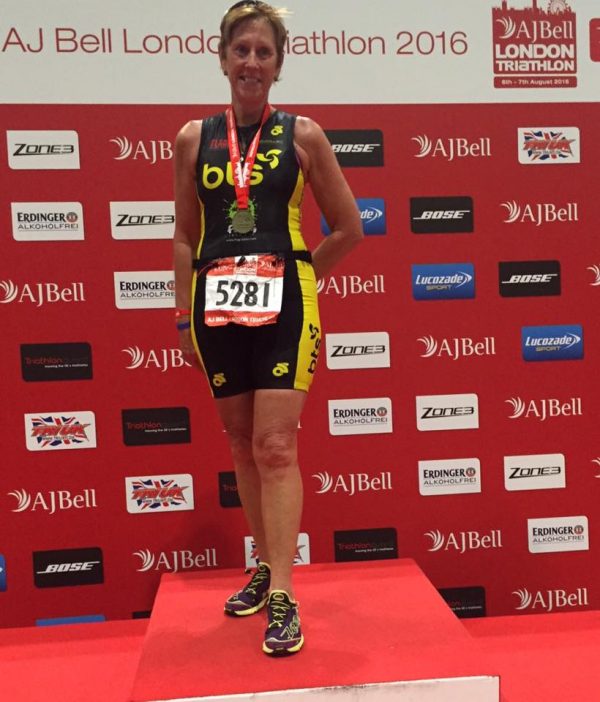