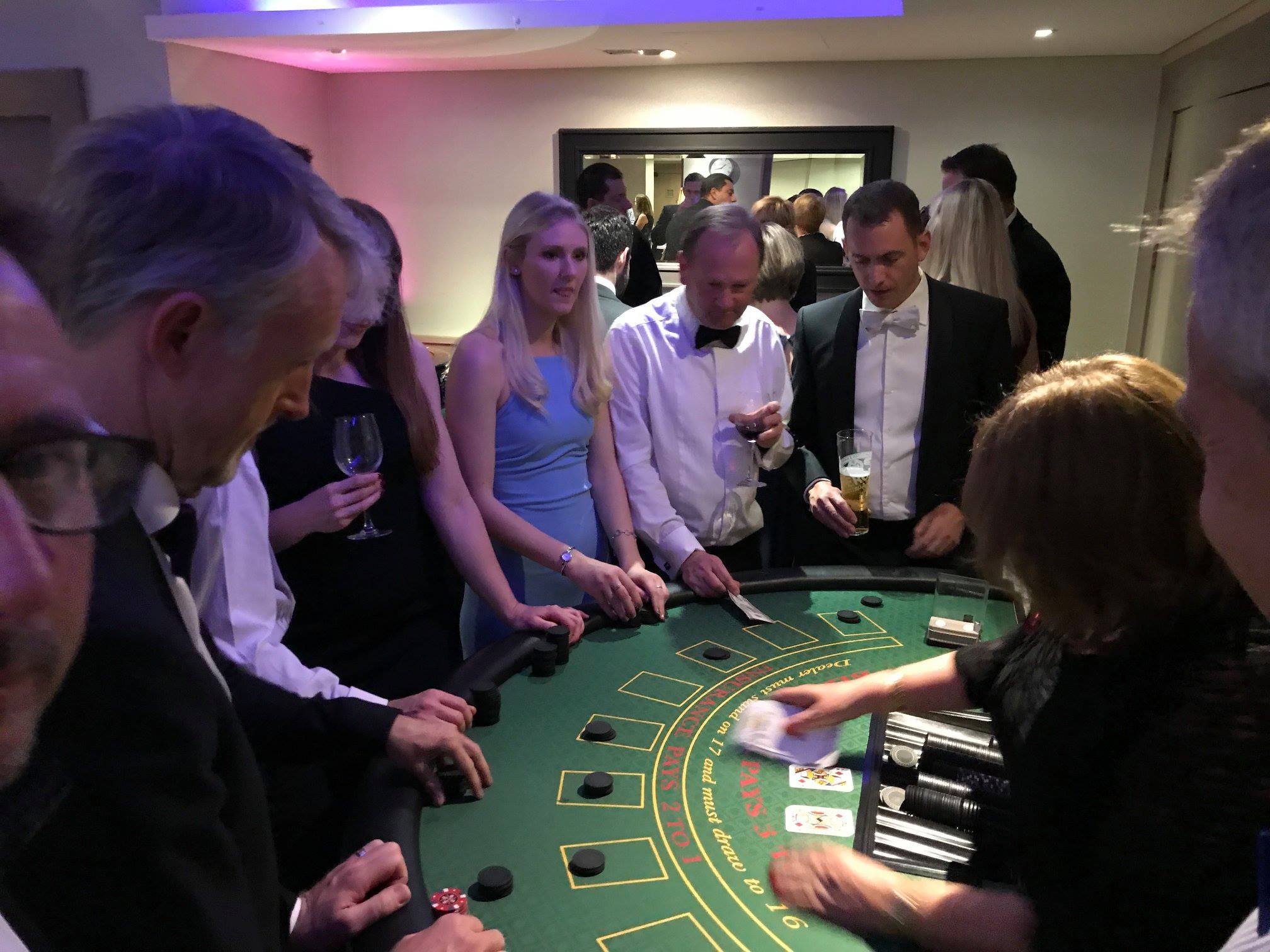 While it’s called our End of Season banquet, a few hardy souls raced Ballbuster on the morning of our celebration officially kicking off next seasons race to be at the top of the points league. The remainder of the party wisely decided to save the legs for a bit of gambling as our 2018 awards banquet turned into Casino Night. Held at the MacDonald Hotel in Windsor, it was a great chance to enjoy a bit of banter, get some club recognition and have the opportunity to win some chips and prizes while not dressed in lycra or neoprene.

Over the course of dinner, the Club awarded a number of prizes to those deserving recognition of their efforts. While not everyone appreciated being a winner – let’s just say what goes around comes around in the Flying Dismount category – all was awarded with good humour and some good prizes. 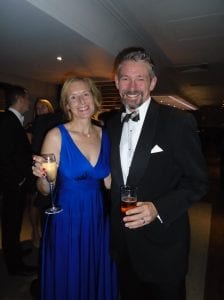 Awards were given in several categories, with trophies changing hands in some, but defended for a second year in others (Challenge Cup, cough, cough). Several newcomers were also recognised and it was great to see a variety of individuals to cheer, applaud, mock and generally admire all the people who make the club what it is.

Once the awards were given, the auction and raffle began raising money for our chosen charity Arctic 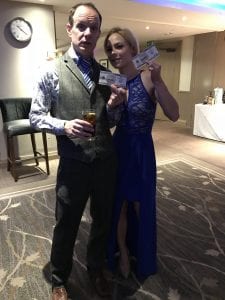 One. Ranging in size from physio sessions to cake, and from cottages by the seaside to a chance to ride in the Volvo team car for Madison Genesis – there was something for every member. After the last winning bid, aptly compared by Phil Hodkinson, the croupiers rolled in and the gambling started in earnest. Prizes were given to the top four chip winners after some interesting betting techniques knocked a couple of enthusiastic gamblers out early. Overall, a fun and friendly way to end the season with recognition and fun. 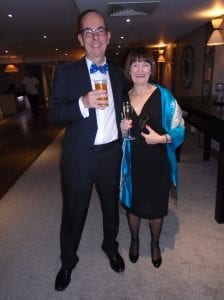 Below is the full set of winners – Lynda Hart, Social Chair 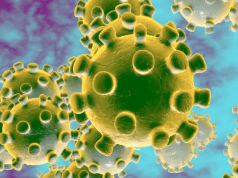 Corona Virus information – a word from our chairman